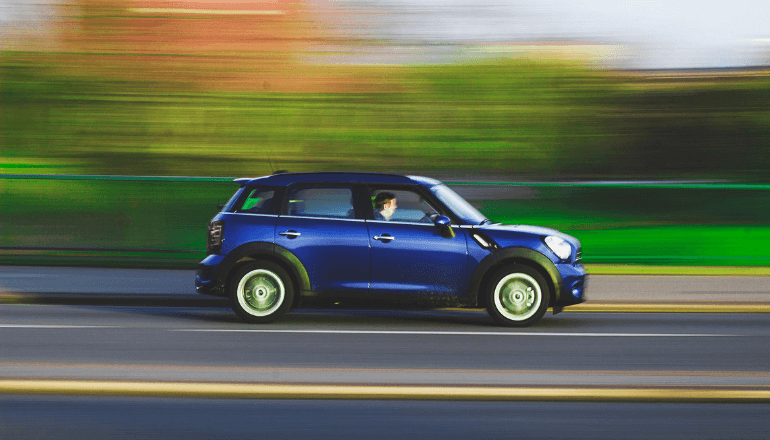 If the hood is stuck, you might not be able to open or close the hood. Sometimes it can simply be fixed by cleaning the hood, as rust and rot are likely to prevent the hood latch parts from functioning. If the hood is stuck or broken, this article will show you how to fix it.

How do you open a hood when the latch is broken?

If the hood latch is broken, there are two ways to open the hood. If you can’t access the primary lever through the grille, you may be able to access it by lying under the vehicle.

If possible, use a plastic trim tool to protect the paint. If you want to open the hood, shift the primary lever.

If the hood latch does function but won’t be open, it could be a broken hood latch cable or hood latch release handle that is straining the parts. Try spraying the hood latch with a rust penetrant if the lever doesn’t move.

If the hood of your vehicle is stuck, the other way you can open it is by pressing down on the hood while someone else pulls the interior release latch near the steering wheel.

You can open the hood with the exterior latch if the hood is shifted and raised correctly.

Where to Find Interior Latch?

To locate the interior release latch in a car that doesn’t work, try tripping it with a screwdriver and using a flashlight. You can try to pull the release cable with a pair of pliers if you can’t get to the latch through the grille. Refer to the owner’s manual before attempting this.

Light pressure is applied to the hood in the upward position to keep it stable. It can cause an issue with the hood latch if they are broken or adjusted wrong.

How to open the hood of a car without the latch?

Sometimes, the hood can get stuck. The lock of the hood is the most common reason for this happening. As you fix this problem, you will need help. You would have to release the lever to open the hood, while someone else could try to open it.

Push down on the hood, and try to pull it open manually. Don’t push or pull at the hood too hard, it could damage it. If the hood was jammed, this should open it up. If you want it to work again, you might want to oil the latch assembly. 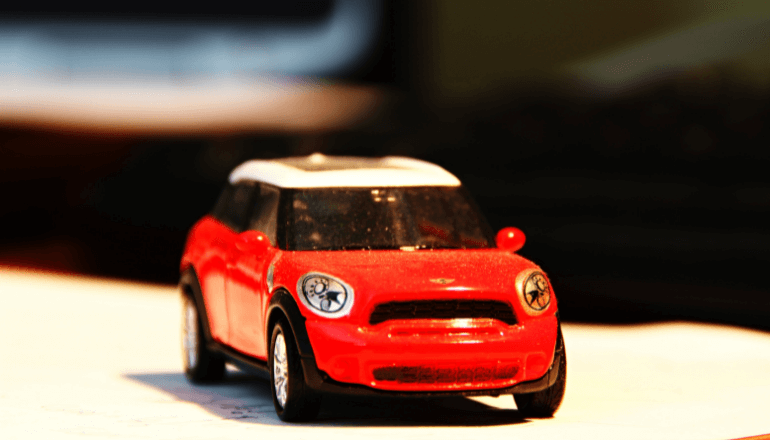 How To Look Up Parts By VIN Number